These wonderful luxury apartments two minutes from the sea built in one of the most privileged areas of calpe with its great location with very easy access to all your needs and necessary services leaving it as one of the most luxurious apartments, built with the best material and of the best range, the price with one more room is 50,000 euros more, instead of 2 as 3 rooms and with its private garage are also 15,000 euros more.
Calpe is a quiet and healthy city with a large population of tourism. Traditionally, it was an agricultural population, which produced almonds, raisins and carobs; Its economy also relied on fishing and salt extraction from its salt flats, now a natural park. However, since the last century (already in the thirties Ernest Hemingway here), especially since the 60s, has become a tourist municipality, transforming its economy, its urban planning and, to a large extent, its own population. 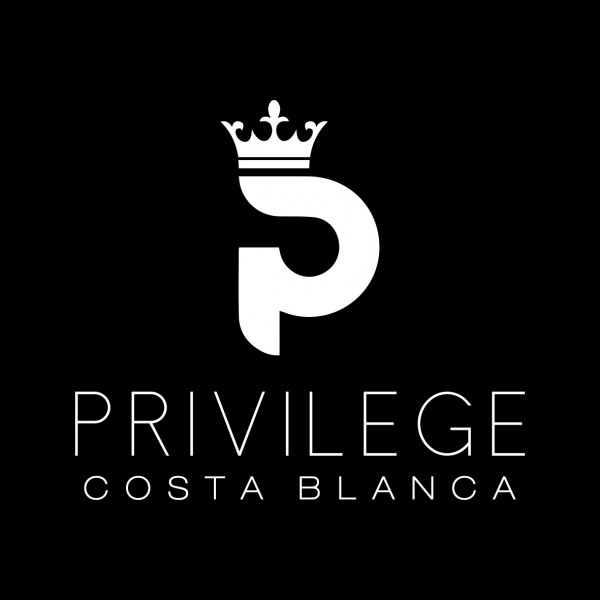 Use the following form to view an estimate of your monthly payments and total cost of this property’s purchase.

By clicking on "I agree", you authorize the use of cookies to ensure you get the best experience on this website.